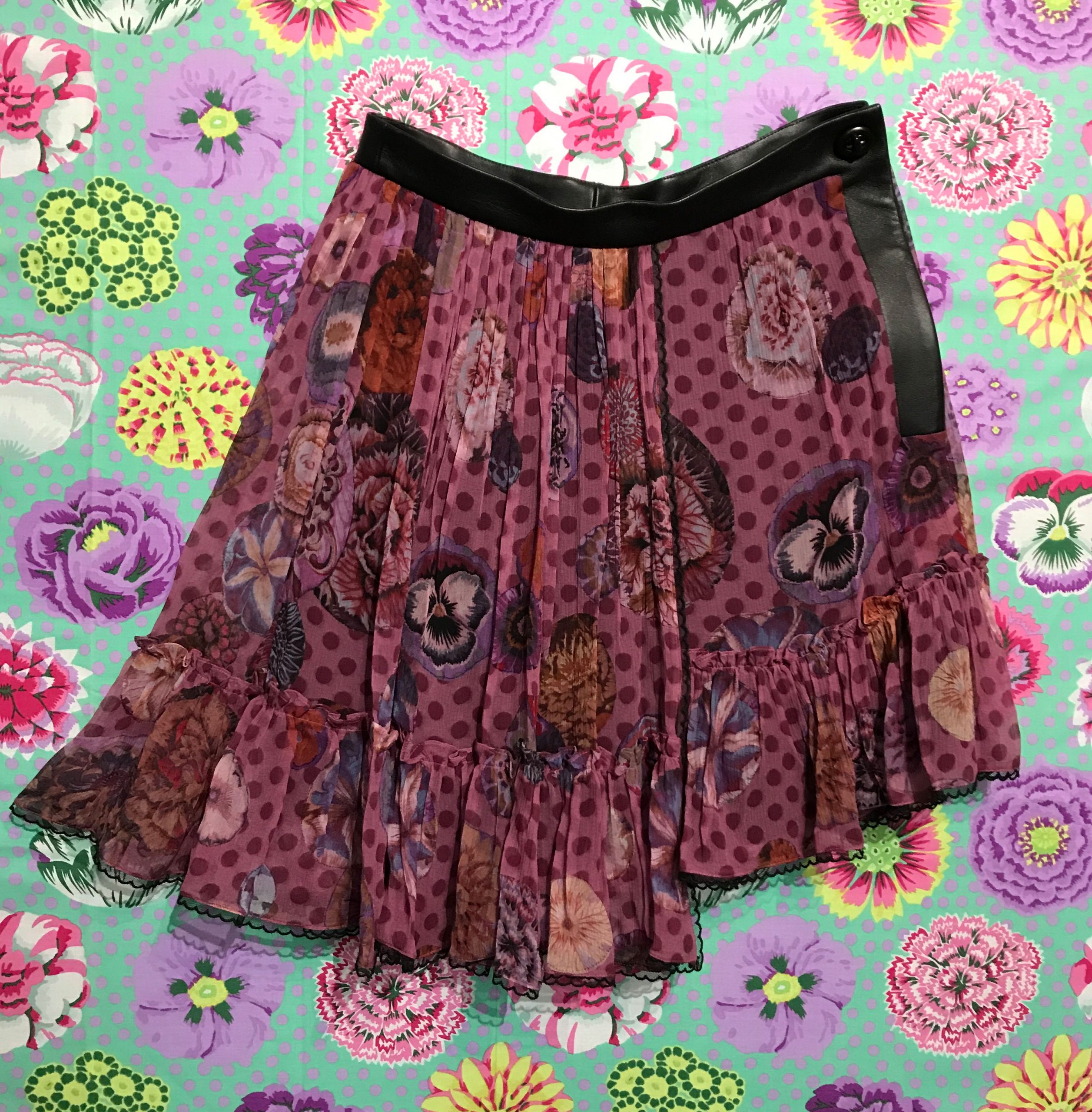 For women, Stuart Vevers added a California vibe to his gritty-glam aesthetic

With five years under his belt as creative director at Coach, Stuart Vevers is thinking outside of the (black) box. For fall, he left the American heartland behind and hit the Coast, showing a new vision of gritty-glam in a stripped-back Wall Street venue that let the light in on some fabulous clothes.

“For me, it was about opening my mind,” Vevers said of his inspiration, which stemmed from a road trip up California’s scenic Route 1 that had him stopping at Nepenthe, the famous Big Sur restaurant that opened in 1949 and is still a must for sweeping views, Ambrosia burgers and shopping for tie-dyes and wind chimes.

Inspiration led to collaboration, with Vevers tapping artist Kaffe Fassett, whose family has owned and operated Nepenthe since the start. The designer used Fassett’s Sixties-era psychedelic florals on prints that were a collection through line. But this wasn’t any hippie-dippie outing; it was equal parts Santa Cruz boardwalk (another one of Vevers’ stops along the way) with a muted color palette (nearly all the prints were against a black background) and with the feel-good vibe tempered by rock n’ roll and punk grit…